History of the site of Mount Sion:

The earliest records indicate that the site belonged to the Knights Templers 1250 – 1540. The land at Barrack Street went to Mr. William Wyse a wealthy Catholic.
In later years a chapel called Faha chapel was built on the site. The area was outside the City Walls in a parish which extended to Butlerstown. Faha Chapel was on the site in 1700. There are records of the ‘Humble Chapel’ being demolished in 1800. The land was leased to Edmund Rice in 1803.

Edmund Rice started his first school in New Street in 1802, this was the beginning. In the same year 1802 building commenced on the grounds of the Faha Chapel on Barrack Street. 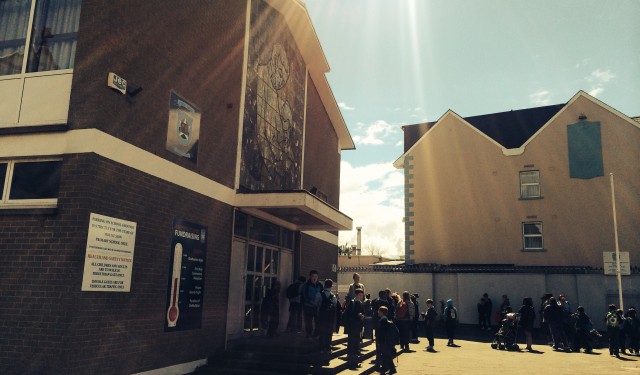 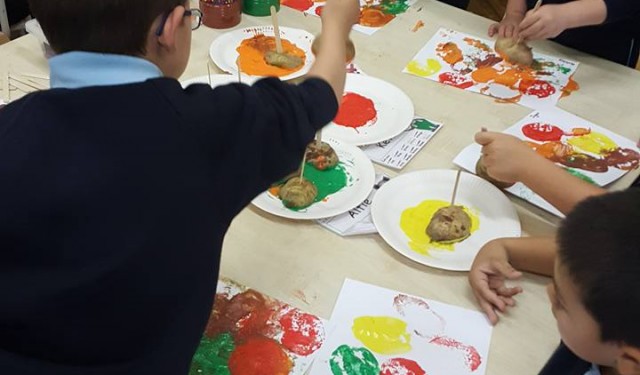 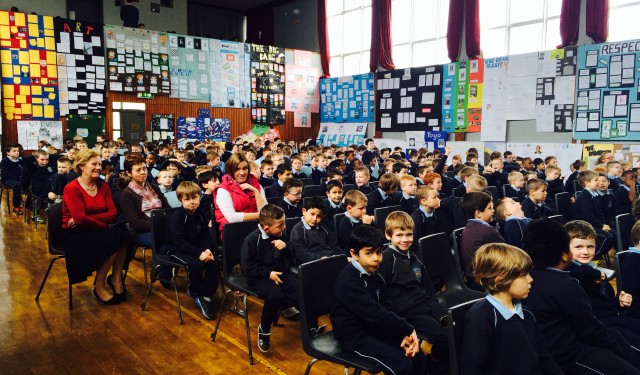 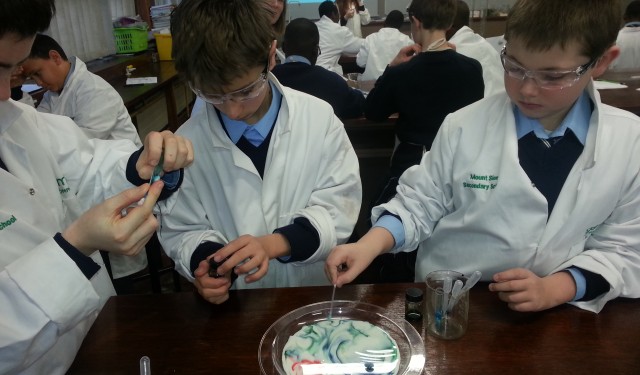