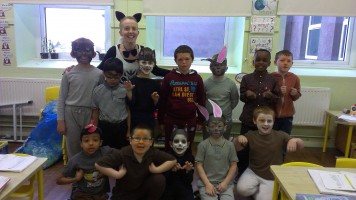 Room 7 are The Musicians of Bremen 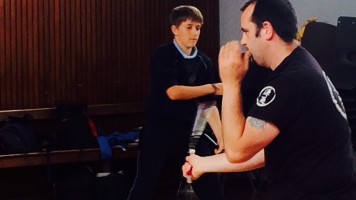 Congratulations to our U.13 Soccer Team who won the Jack Kennedy Cup on Thursday 26th June. This competition is in its 9th year and this is our second time winning, having won this Cup last in 2010. On route we drew with Ferrybank 2-2, then beat Scoil Lorcáin 1-0, we then beat Holy Cross 5-2 in the semi-final and in the final we beat Ferrybank 4-0.